We would like to offer our sincere support to anyone coping with grief. Enter your email below for our complimentary daily grief messages. Messages run for up to one year and you can stop at any time. Your email will not be used for any other purpose.

Share a memory
Obituary & Services
Tribute Wall
Read more about the life story of Norman and share your memory.

Following his graduation from Clairton High School, Norm began his own company Zimmerman Drain Tile, manufactured concrete products, and was an excavating contractor. He was president of Ralph Zimmerman Excavating, Inc., a business named for his father. He was a member of the Stephen Bayard Masonic Lodge, Elizabeth.

He was elected and served the Frazier School District as a devoted board member for two terms of office.

He served in the US Army and was active in veterans’ organizations throughout Fayette County, Commander of American Legion Post752, and member of the United Veterans of Fayette County.

As a coordinator of the Fayette County Flag Committee, he worked with Chester Prinkey and numerous volunteers to complete the erection and upkeep of the huge US flag that stands at the Uniontown Mall. The project was almost completed just before his death.

A congenial and likable man he will be remembered for his great sense of humor and stories of friends’ deeds and misdeeds of his life. Anyone wishing to remember him may post on the funeral home page. A memorial service will be held in the future. If you wish, you may donate in his name to your favorite charity or to St. Vincent de Paul Society, PO Box 195, Uniontown PA.

To send flowers to the family or plant a tree in memory of Norman Lee Zimmerman, please visit our floral store. 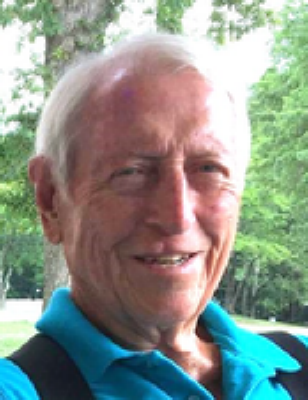 In Loving Memory Of

Look inside to read what others
have shared
Family and friends are coming together online to create a special keepsake. Every memory left on the online obituary will be automatically included in the book.

In Loving Memory Of

Look inside to read what others have shared

Family and friends are coming together online to create a special keepsake. Every memory left on the online obituary will be automatically included in the book.

You can still show your support by sending flowers directly to the family, or by planting a memorial tree in the memory of Norman Lee Zimmerman
SHARE OBITUARY
© 2023 Blair-Lowther Funeral Home & Crematory. All Rights Reserved. Funeral Home website by CFS & TA | Terms of Use | Privacy Policy | Accessibility